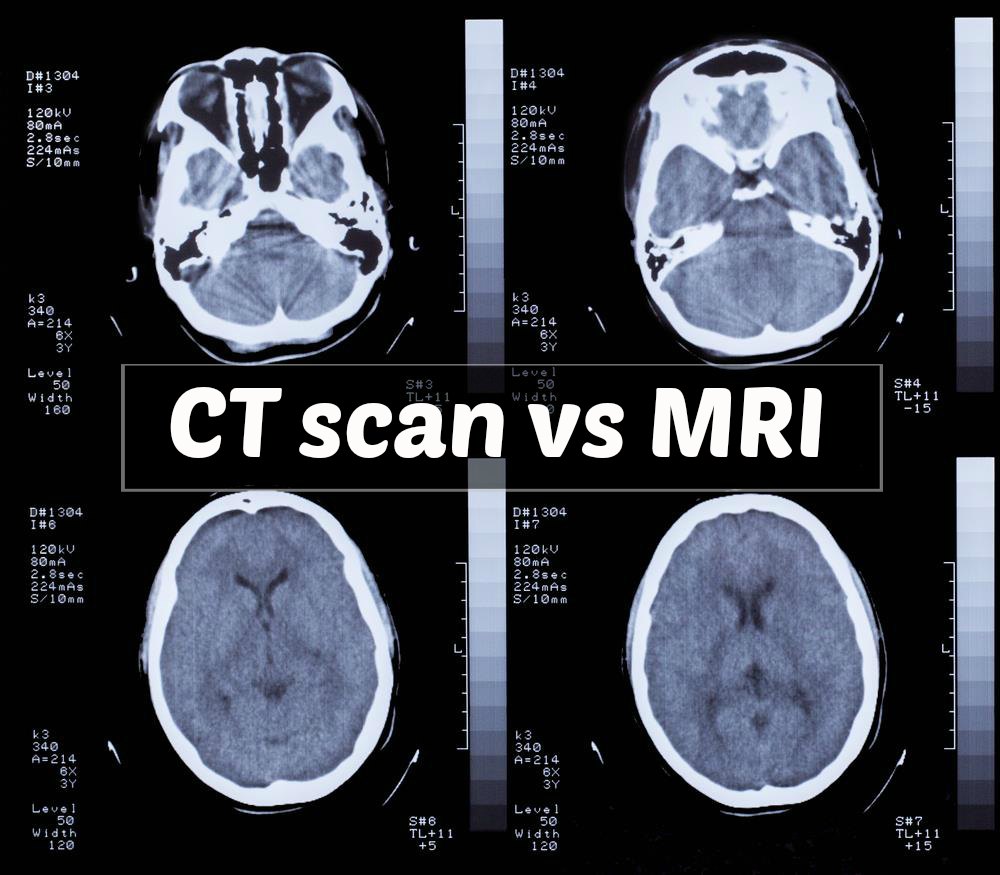 You might not think so, but an MRI scan is very different from an X-Ray.

The main difference between the 2 are that there is no radiation involved in an MRI scan. An MRI scan  uses a strong magnetic field and pulses radio waves to make images of the inside of the body.  An MRI scan prevents the patient from any exposure to X-Rays or any other forms of radiation.

An MRI takes much longer to complete than an x-ray.  The average MRI scan can take anywhere from 30 to 60 minutes or longer to take all the images that are needed. On the other hand an x-ray takes only a few seconds and produces the image almost instantly.

So how does the doctor decide what kind of imaging to order for their patients?

It really depends on the testing that is required.  MRI scans can produce images from almost every angle.  A CT scan can only produce a horizontal picture. MRI scans give doctors a 360 degree view, rather than a flat image.

MRI scans are also more detailed.  An MRI image can show the difference between normal and abnormal tissue is much clearer than a  CT scan.

Which one is better?

Well it really depends on the type of result the doctor is trying to get.

A CT scan is commonly used for the following body structures and abnormalities:

An MRI is commonly used for:

-Injuries of the tendons like the knee or shoulder.

A doctor will order an MRI if someone has signs or symptoms of a torn ligament, spinal cord problems, such as a herniated disc or spinal stenosis, and brain problems, such as tumor, strokes, and multiple sclerosis

No matter which type of scan your doctor orders rests assure they are ordering it for the right reasons.