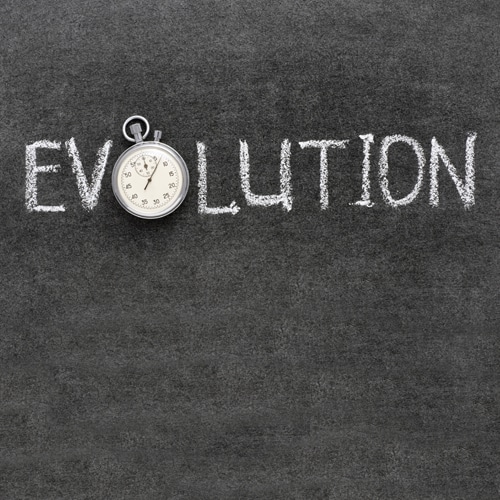 Here are some of the challenges the early process chillers faced:

Figuring out the proper temperature to set a chiller was not an easy task. Prior to breweries chiller systems operated at 35 F Glycol Solution temperature. The challenge wasn’t reaching the accurate temperature, but keeping the temperature consistent. The only constant found in breweries is the constantly fluctuating load conditions- in a short span the chiller load could jump from 10% to 100%. As loads change, which can cause flow rates change- causing even more variables.

it’s no mystery the relationship between hot weather and increased beer production, or that a cooling system operating under extremely hot weather can be challenging. It might not be as obvious, but getting a refrigeration system to operate under extreme cold conditions is also quite challenging.

In addition to the challenge of keeping glycol pressure below the cooling jacket pressure rating, the glycol flow had to meet the breweries’ flow requirements that were constantly changing.

In the early days, chillers were often assembled piece by piece. A part could be taken from one place, while another part could have been purchased from another. Then an expert would take on the task of assembling all of the parts together.

The next generation of chillers introduced the external, “shell and tube” evaporator. Commonly used on high temperature air conditioning systems, the manufacturers of these chillers were hesitant to approve them for this lower temperature, due to risk of freezing.

Wiht the “shell and tube” evaporator heat exchange ability improved, but a new challenge surfaced. Difficulties supplying enough glycol flow to the fermenters was causing flow to be limited to what could be pushed through the chiller evaporator.

Many of these past challenges have been overcome with improved system design and operating controls.

Throughout the development process of chillers, there have been two main chiller system controls. Thermostat system controls to control the glycol solution temperature, and flow switch controls to protect the machine from freeze up damage.

Thermostats have evolved from a basic mechanical device into today’s PLC based controllers that actually have the ability to anticipate temperature loads and changes.

There has been so many new and evolving technologies introduced to the chiller market over the years. Engineers are very excited for the future!

Chillers and the Fermentation Process